The Origins of the Christmas Tree

Where did the tradition of the Christmas tree come from?

Every tradition has an origin, and the Christmas tree is no different. It’s thought that it mainly originated in Germany in the 16th century when people brought trees into their homes and decorated them.

Pagan Roots?
Evergreen fir trees have been used for thousands of years by pagans and Christians to decorate and celebrate. Pagans scattered branches of the tree around their home to celebrate the winter solstice and to remind them of the upcoming spring. The tree symbolises everlasting life with god for Christians. So although Christmas is viewed as a Christian holiday that celebrates the birth of Christ, traditions associated with it have their pagan roots. 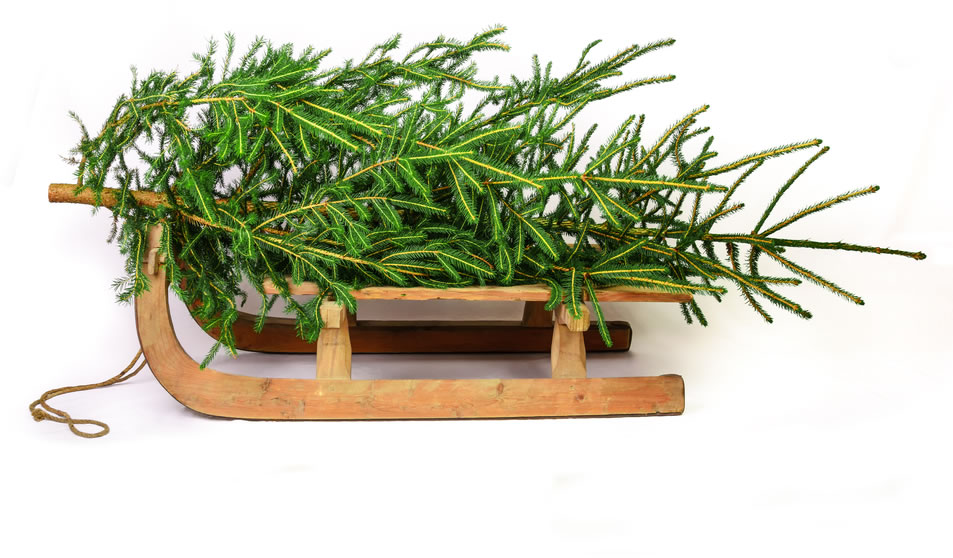 Going back to 1500’s
It’s unclear when people first started to use these trees as Christmas trees. Riga, the capital of Latvia, was the first place documented to have used a tree around Christmas time, in the year 1510. On Christmas Eve, people would wear all black and carry rose-decorated fir trees to a guild house. They would set fire to the tree and dance around it in circles, in celebration of the New Year. There are other times when Christmas trees have been mentioned, such as Germany in 1521 and 1570.

Martin Luther’s association with the Christmas Tree
From what we know, the first person to actually bring a Christmas tree into their house was priest Martin Luther in the 1500s. Another priest, St. Boniface in England, went to Germany to try and convert the pagans to Christianity. He cut down an oak tree to prevent a pagan sacrifice and it’s said that a fir tree came to life in that very place, which he viewed as a sign of faith and he decorated it with candles.
At first, in Germany these trees were decorated with foods such as gingerbread men, nuts, marzipan cookies and apples. Glass makers then made ornaments for them.

Christmas trees first came to the United Kingdom in the 1830s and became popular when the queen put up and decorated one. Drawings of these trees helped them to become more widely used in England and in America. Tinsel was first made in Germany, from beaten silver, but this was expensive so plastic tinsel soon became popular. Because of the danger of fire due to candles on the trees, electric Christmas lights were invented in 1895 by Ralph Morris.
As we can see, this beautiful tradition has been around for quite a long time, and hopefully will continue to be a sign of Christmas and joy for thousands of years to come.

Did You Know?
Long ago, “Trees of Paradise” were used to symbolise the Garden of Eden and apples were hung on them, which may be one of the origins of decorations on these trees!
In 2004, a survey showed that the smell of real Christmas trees came eight in a nation’s favourite smell!
Martin Luther gave the idea of decorating trees with lights, as he placed candles on his to make them look like stars in a forest!
Man-made Christmas tree ornaments were first sold in Woolworths in 1880!
Santa Claus was a real saint! He was alive in Myra in Turkey, in the 300s.